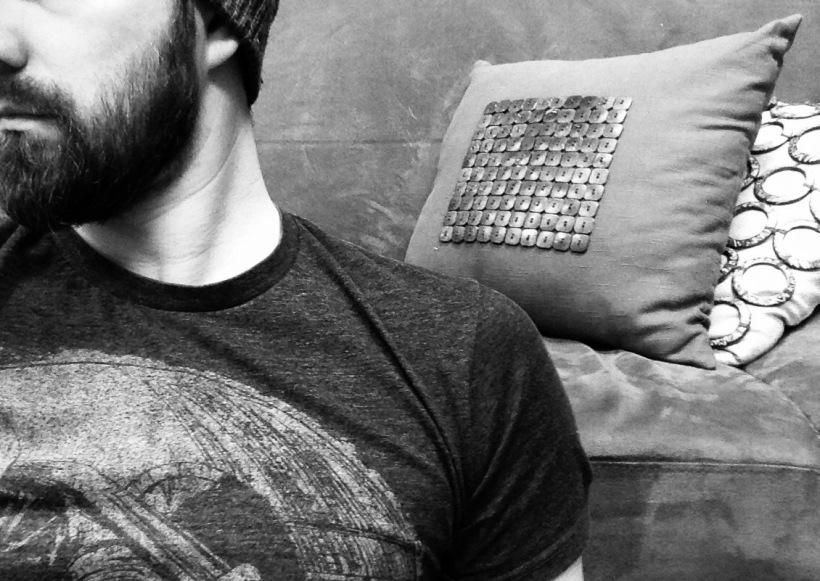 It’s been a hell of a year in this heart of mine. The demand to show mercy and forgiveness has never felt so insulting – or rather, the right to remember and dutifully defend. Which is it really? For wisdom calls my heart to a level of protection which demands a distance; while mercy suggests a continued risk, a seeming ignorance. Common sense urges a healthy margin from unhealthy people; while love allows for further harm.

Forgiveness, of course, is never a one-time decision or momentary mustering of heart, but is a daily and often hourly command of spirit. I believe the instruction to forgive “seventy times seven” is hardly hyperbole and is meant for a single offense, not one hundred forty of them. This seems to be an endless requirement of my heart. Quite frankly, it’s unfair. Forgiveness is always unfair. It’s unfair by its very nature. It is the conscious release of a righteous anger; a knowing negligence; a relinquishing of rights; an allowance for assault. As my heart longs for a public hearing of its ledger, forgiveness tears the paper to pieces. Forgiveness is offensive. It’s a hit-and-run, where I’m left on the curb and they roll away. Then just as I determine to move along in mercy, my heart throws a tantrum – demanding that I warn the world of the fraud among them.

A hell of a year.

I have found, though, the call to forgive and show mercy is a call exclusively for the wounded. No one else qualifies. Broken, bruised and battered are the credentials. And forgiveness is a fruit only of the abused, the exposed, the violated. I began hearing the instruction to forgive as an invitation. An invitation to the house of mercy.

The house of mercy is the home of the hurting. And it is the only venue for healing the infection of bitterness. It is a welcome for the wounded; a hospitality of health. It’s where offense allows for opportunity. And it’s only at this doorstep I’m able to truly see: my wound in one hand and my weapon in the other. For as much as I’ve endured, I’ve also inflicted.

This threshold cannot be straddled. It doesn’t allow me to enter with only my wounds while ignoring my weapons just outside. It requires a recognition of both. There are no exceptions for the exceptionally wounded or outrageously offended. This alone is how the house of mercy is entered: with both wound and weapon in hand. For mercy revealed flows from mercy received. The gracious have tasted grace. The forgiven forgive. And when I withhold forgiveness, it’s only because I’ve forgotten my own.

My immediate reaction is to compare my weapon to my wound, for surely I’ve endured far more than I’ve inflicted. The blade I hold is a letter opener compared to the gaping gash I’ve received. Or so I’d prefer to believe. But this comparison only reveals the entitled assailant within me. The beauty of the house of mercy is that it allows weapons inside. Meaning, it allows me inside. It is not free of those at fault. It houses the humble.

So why enter at all? If a call to extend mercy is first a call to account, why approach the stoop? Because the house of mercy is the only place of rest. I’ve spent much time outside where I’m free to ignore my weapon and tell of my wound, but it is forever that – a place outside. A life-sentence of wandering. A terminal journey. A restless race requiring a posture of putting my best foot forward – cleverly cloaking my weapon while revealing my wound.

A hell of a year.

As I grow older, peace grows more attractive. Formerly regarded as a holiday platitude or even a convenience for those lacking courage, I’ve grown to long for it in each and every aspect of my life. I’ve even begun exerting effort to create it. And in so doing, I’ve come to find it only resides within the house of mercy.

Indeed, peace is a product of reconciliation between our weapons and our wounds.